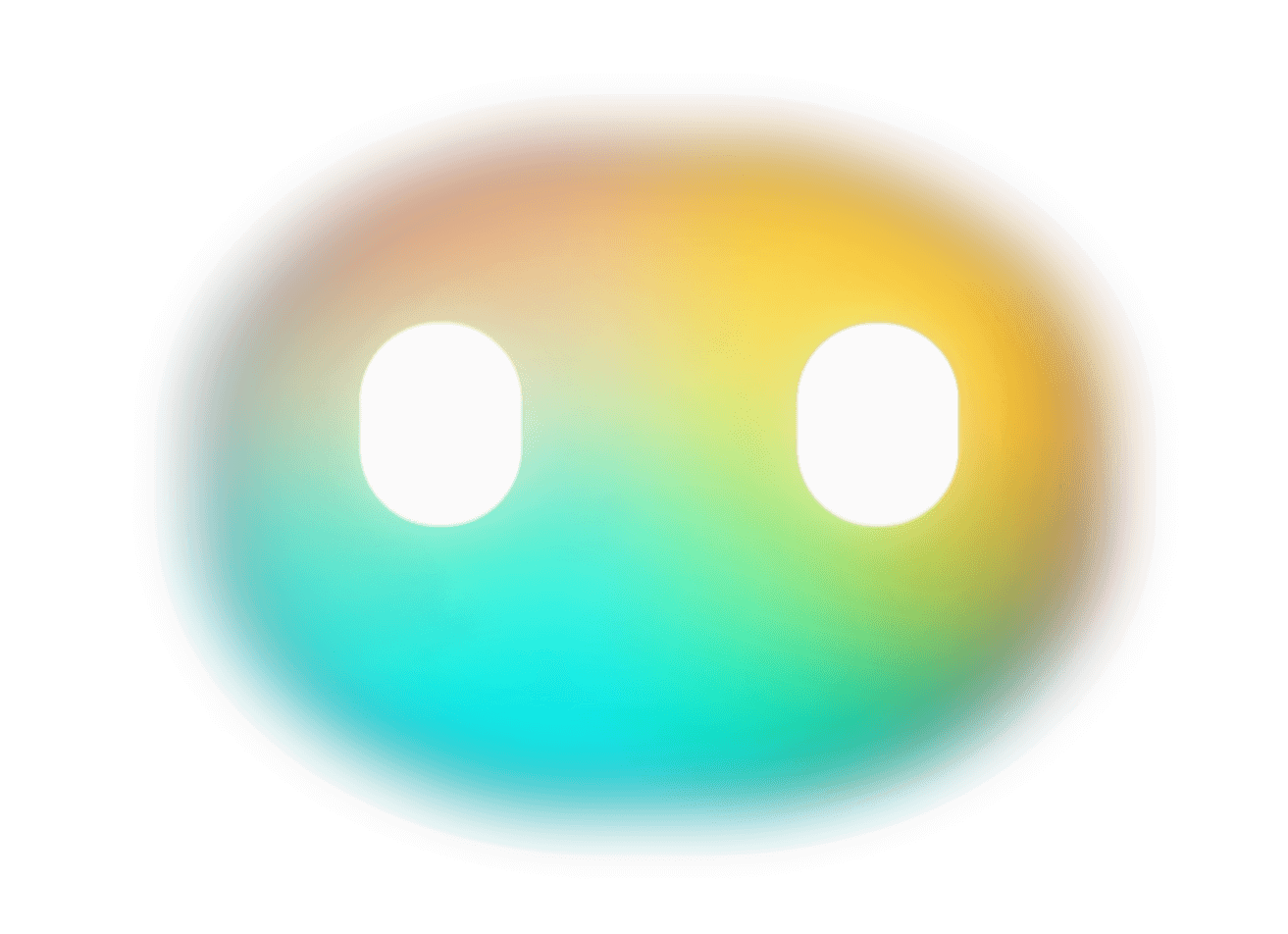 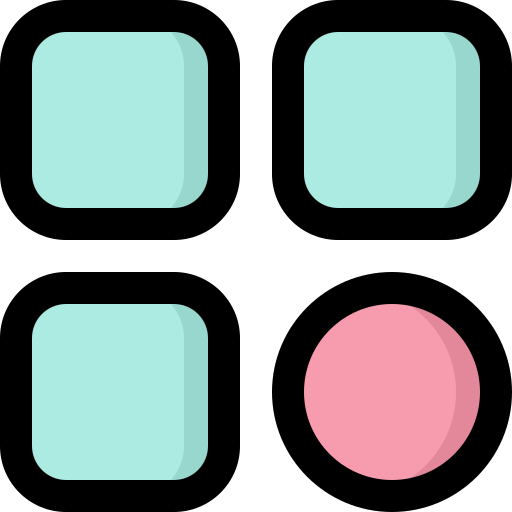 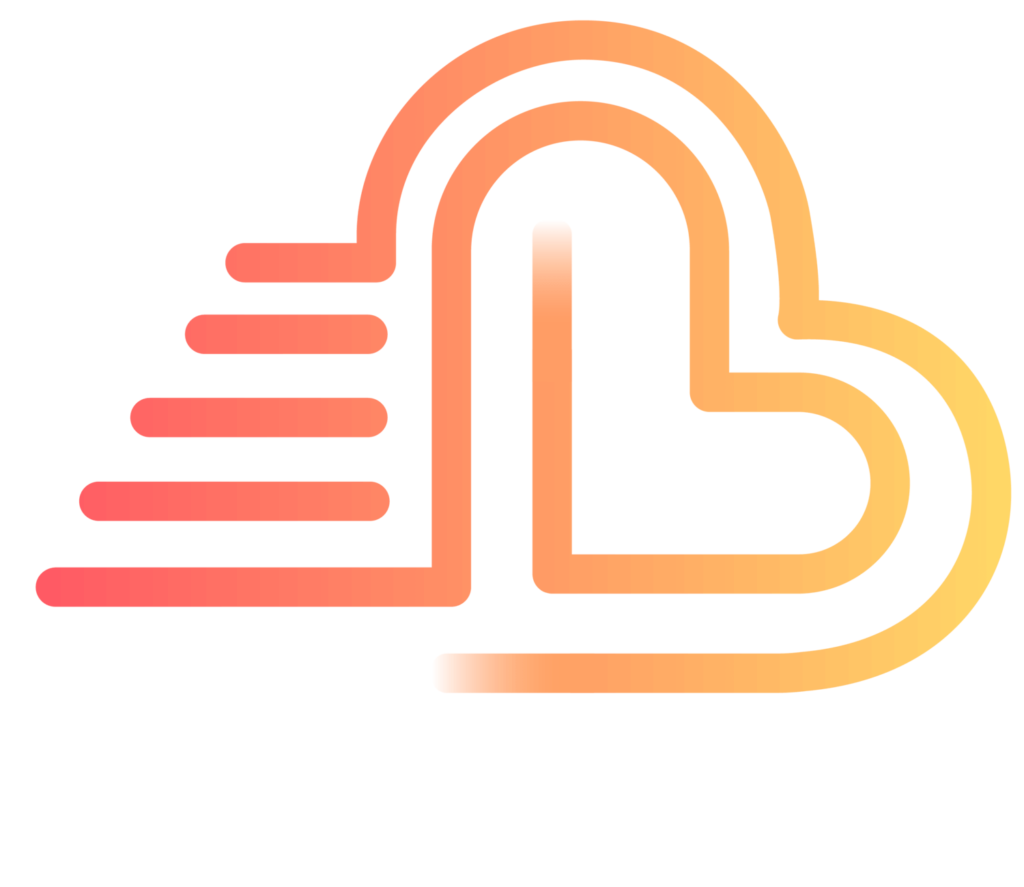 Meeting with the Founders of Blink; The passion and Experience 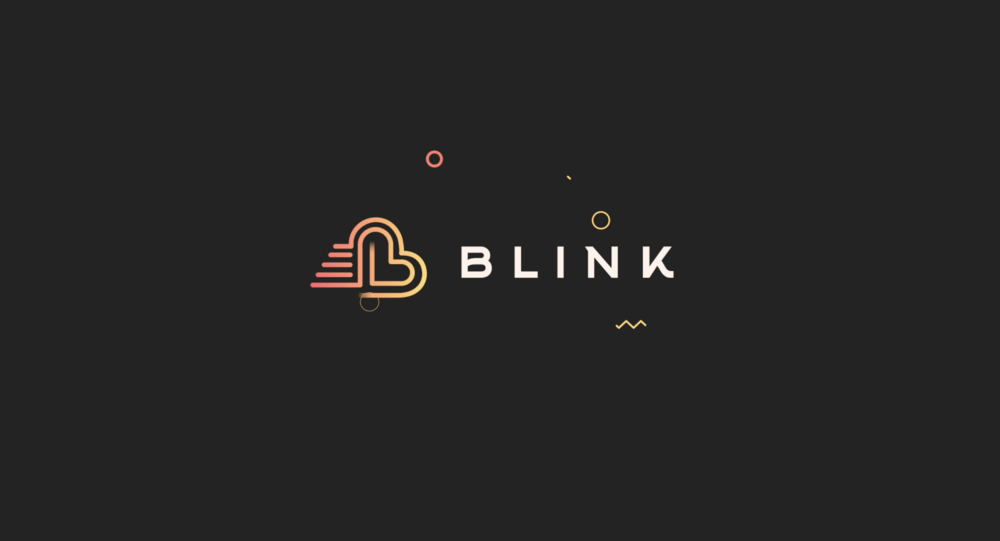 It was such a huge honor to meet the founders of Blink Date, Taly, and Laura. These entrepreneurs are changing the digital interaction between people who are going on dates.

By day, Taly works at an AI-powered legal tech company as a Product Manager, having previously; worked as a lawyer at an NYC law firm and as legal operations professional at Netflix and Datadog. Taly has earned her Bachelors’s degree from New York University in 2011 and her Juris Doctorate from Columbia Law School in 2015.

By night, Taly works to build Blink, the audio-only blind speed dating app inspired by a revelatory experience at a blackout restaurant. Making connections with strangers based on conversation alone, free of looks-driven assumptions, sparked the thought: would people date a wider variety of people and find more satisfying relationships if they were able to make an emotional connection with someone before swiping left? In 2020, Taly finally began turning the vision into reality and hopes to change online dating’s looks-first paradigm and, one day, move the concept beyond the dating world. 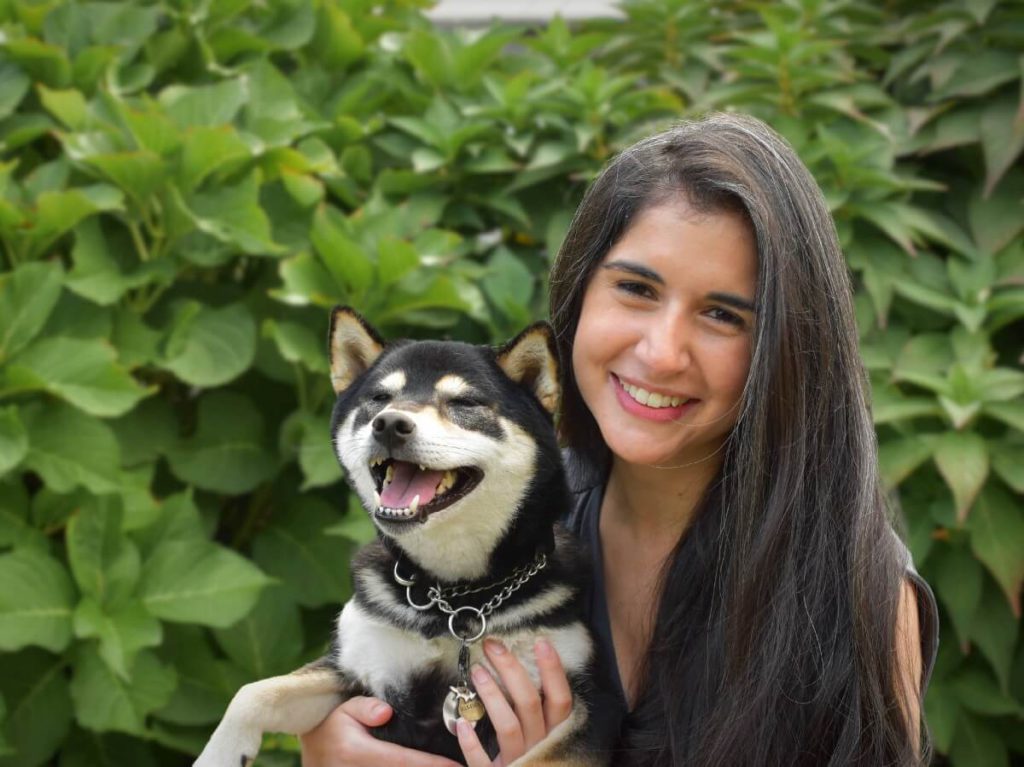 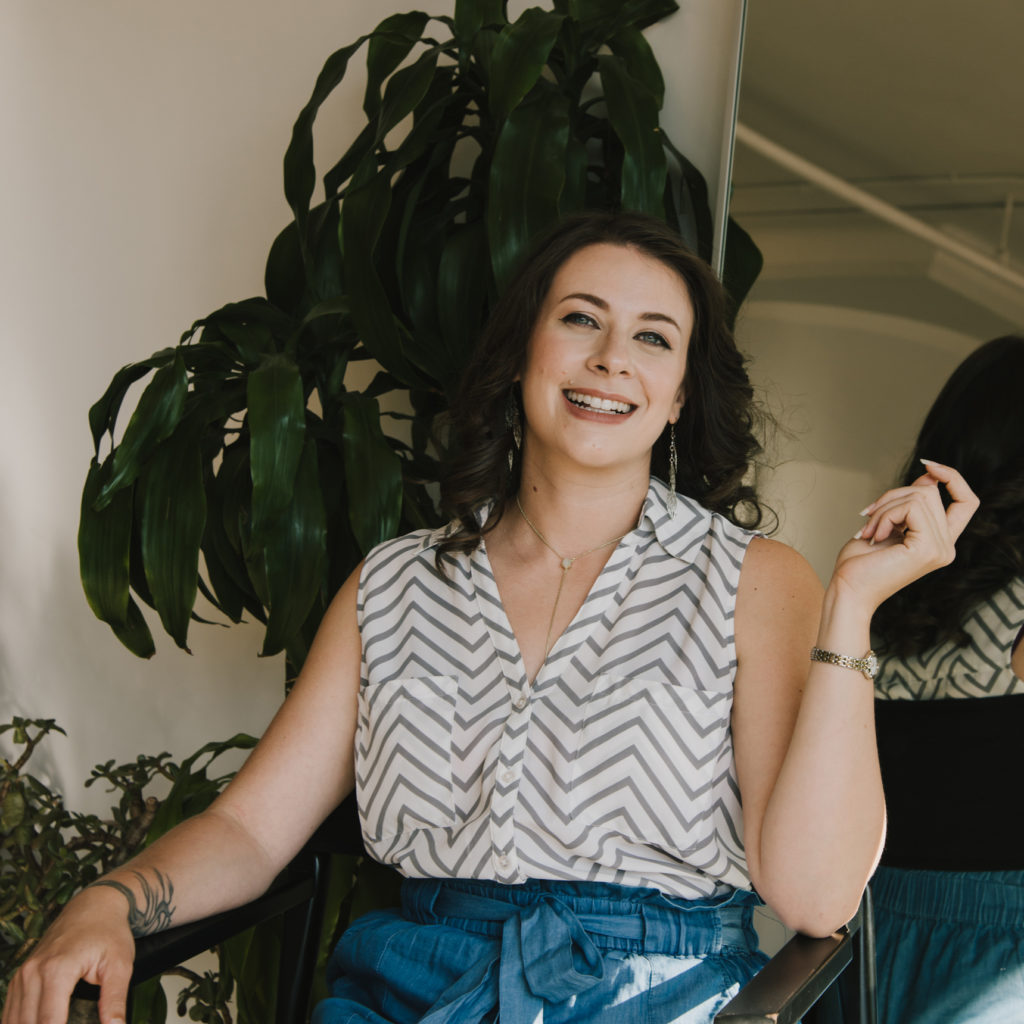 Laura Ciccone, Cornell University alumna, has a passion for building software with a mission. She was drawn to work with Taly based on their mutual belief that the systems in which many are forced to operate are unfair and outdated and in need of a refresh. Together, she believes the two of them can build better, fairer systems.

She brings 10 years of experience creating products and programs which strengthen teams and bring communities together. Laura has worked in product development both creating brand-new marketplaces as well as optimizing a $6M marketplace, where most of her time focuses on making a more productive platform for both leads and clients.

Unlike other dating apps, where users eliminate prospective partners based on superficial snap judgments, Blink allows members to move beyond a looks-first approach to meeting potential partners. Blink does this through a two-part matching process. One is consisting of a Blink Date (10-minute audio-only blind speed date) and a Glance (reviewing nameless & profile-less photos). Blink schedules members for Blink Dates, after which each member evaluates the date to let us know how it went. Since we know love isn’t blind and mutual physical attraction plays a role in dating, our Glance feature lets members identify people they might be physically compatible with. We only match people based on mutual positive feedback from both the Blink Date and Glance.

Date in a Blink Podcast

While the app has been in development, we produced an audio-only blind speed date podcast called: Date in a Blink where folks can be a fly on the wall for other individuals’ first date. Feedback from our daters has been incredible — one dater even said it was the best first date they’d ever been on!

Need help? Don't worry we got your back